The first championship and the broken post at Bökelberg 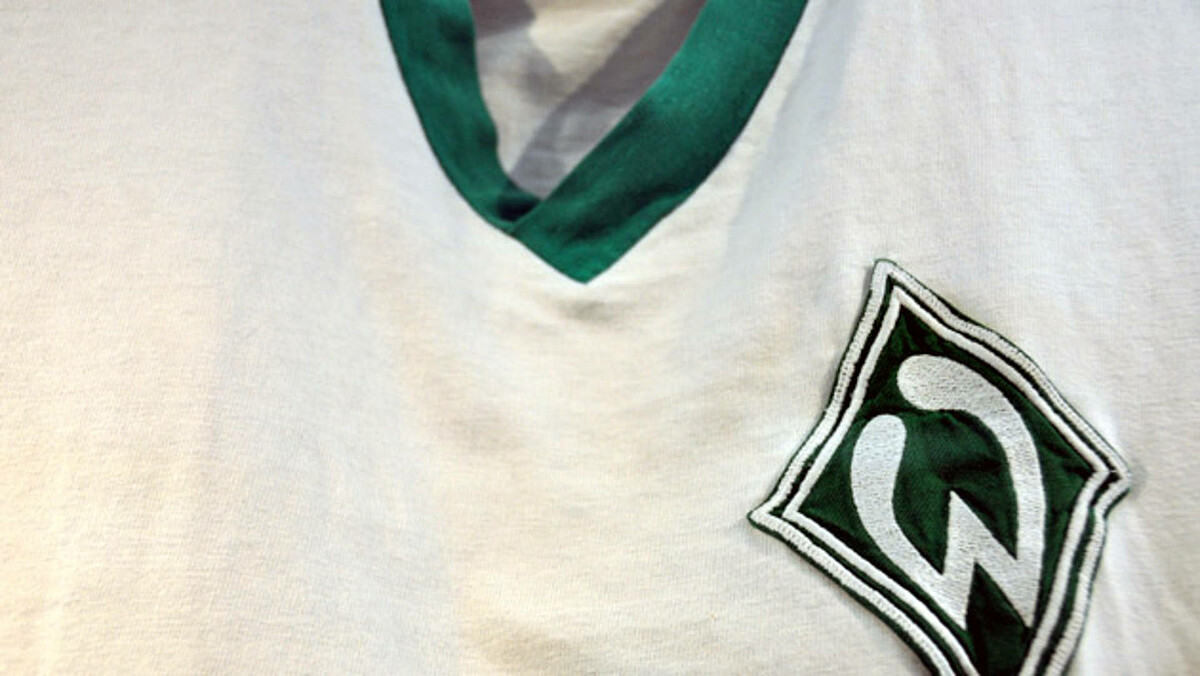 It happened at Weser Stadium - the first ever goal in Bundesliga history. Although it came against Werder. Timo Konietzka scored for Borussia Dortmund in the first minute on the first game day against Werder. The goal was scored against a goalkeeper who was really no longer active. Dragomir Ilic had to be convinced to return after the first six (!) Werder goalkeepers were injured in the run-up to the 1963-64 season. It was not exactly the best start to the successful Bundesliga history for SV Werder Bremen, who finished the first Bundesliga season as 10th on the table.

One year later, 10th place became 1st as Werder won the league. In the season in which the city of Bremen turned 1,000 years old, SV Werder Bremen celebrated their first German championship. Bremen took over first place in the table on the 17th game day of the 1964-65 season and never gave it up the rest of the campaign. Among those on the team were record German international Horst-Dieter Höttges as well as Arnold Schütz, Max Lorenz and Walter Nachtwey. Helmut Jagielski (10 goals), Arnold Schütz, Gerhard Zebrowski (11) and Klaus Matischiak (12) were the top scorers for Werder, who were coached by Willi Multhaup. 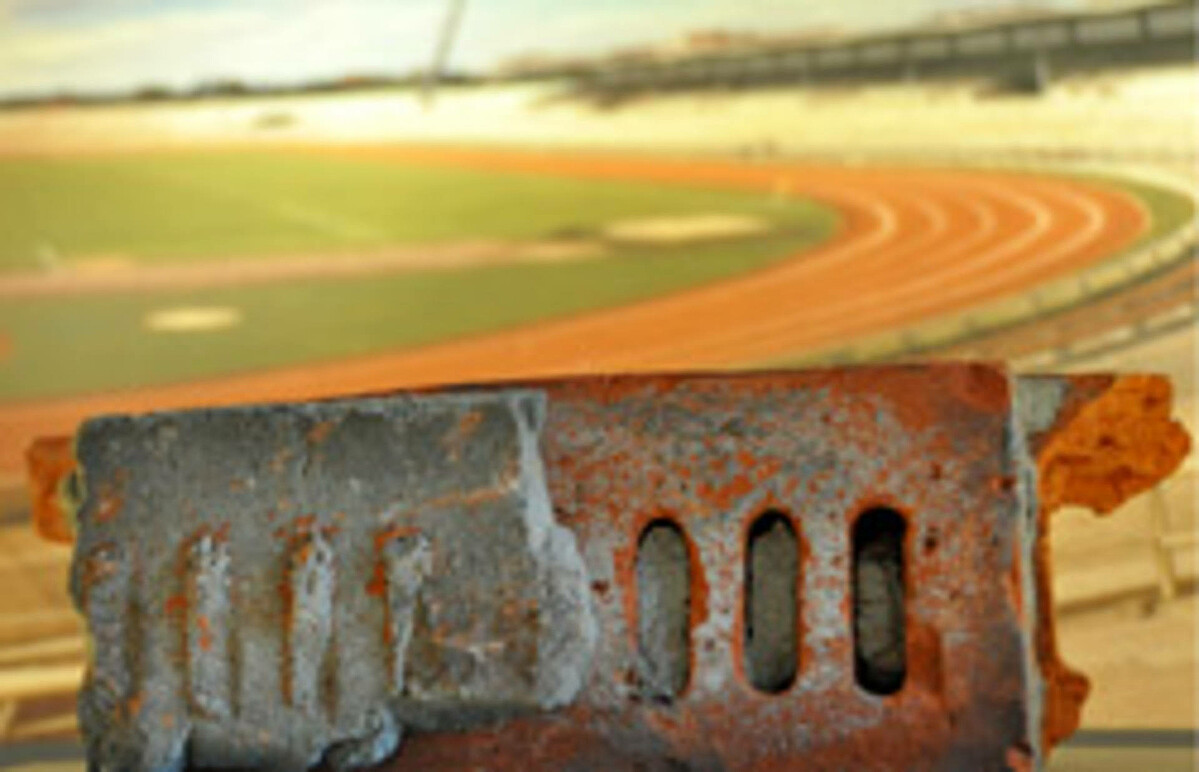 "I watched as the goal broke, then I went for cover"

Werder were unable to remain among the top teams in the league over the following years. The championship was followed by a fourth-placed finish and then Bremen dropped to 16th place. During the 1967-68 season though, Bremen jumped from 18th place to second to finish runners-up. Werder remained in the middle of the table for the rest of the decade.

While 1970-71 season was unspectacular with a 10th-placed finish, there was one especially memorable game during the campaign. The score was deadlocked at 1-1 shortly before the end of the game between Borussia Mönchengladbach and Werder Bremen on 3 April. Then two players stumbled into the Werder goal. The players remained unhurt, but the wooden posts of the goal crashed down and the whole goal caved in on top of itself. In hopes of a replay of the game, the Bremen side worked feverishly to re-assemble the goal. But it did not work out and the match was called off with Werder later collecting both points since the hosts Gladbach had not organised a replacement for the broken goal. Herbert Laumen, one of the two players who "struck" the goal, later said in an interview with Welt: "I watched as the goal broke, then I went for cover. In the end I was like a fish in a net. Caught. In the North Curve there was a lot of laughter. It was a spectacle."

Laumen entered the chronicles of football history with the broken post at Bökelberg. It would change football. "The broken post will always be legendary because it had a lasting impact. After that there were aluminium goals. And I was immortalised."