One of the first Asians in the Bundesliga: Yasuhiko Okudera 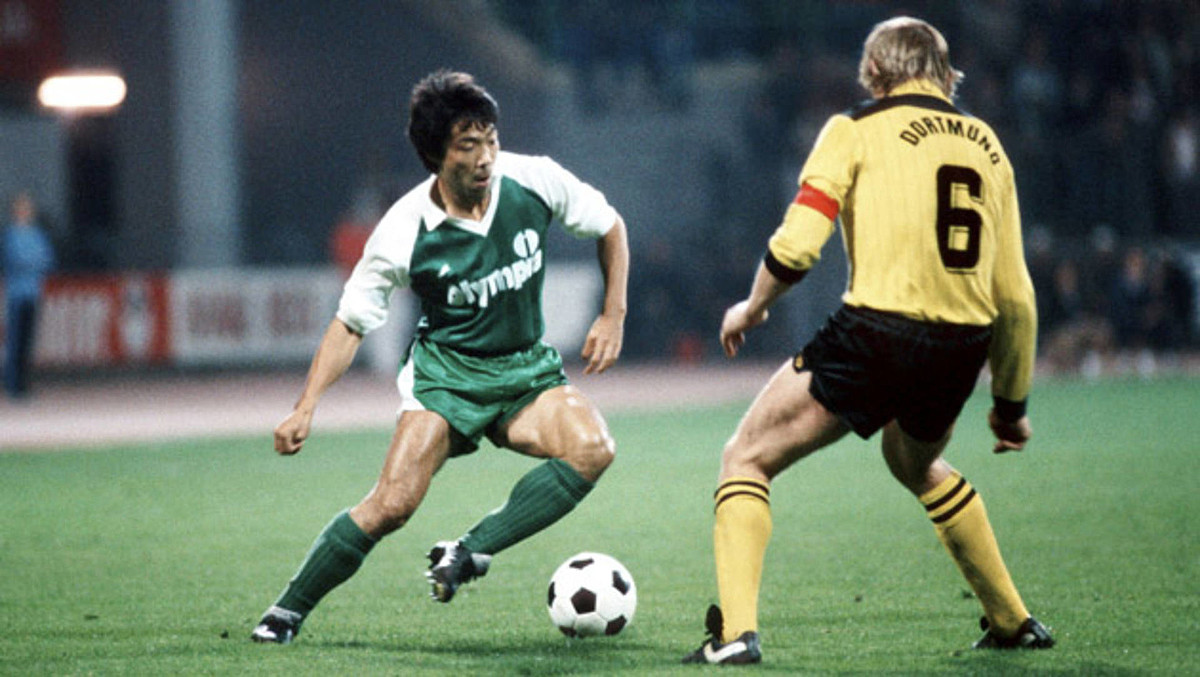 Yasuhiko Okudera was the first Japanese player to lace up his football boots in the German Bundesliga. And in 1981 he made his way to Bremen and the Weser River. After the re-promotion to the Bundesliga, Okudera was turned into one of the pillars of head coach Otto Rehhagel's team that quickly rose to the upper echelons of the Bundesliga. The Japanese player, who began his career with Furukawa Electric and ended it there in 1988, played 159 of his 234 Bundesliga matches with Werder. 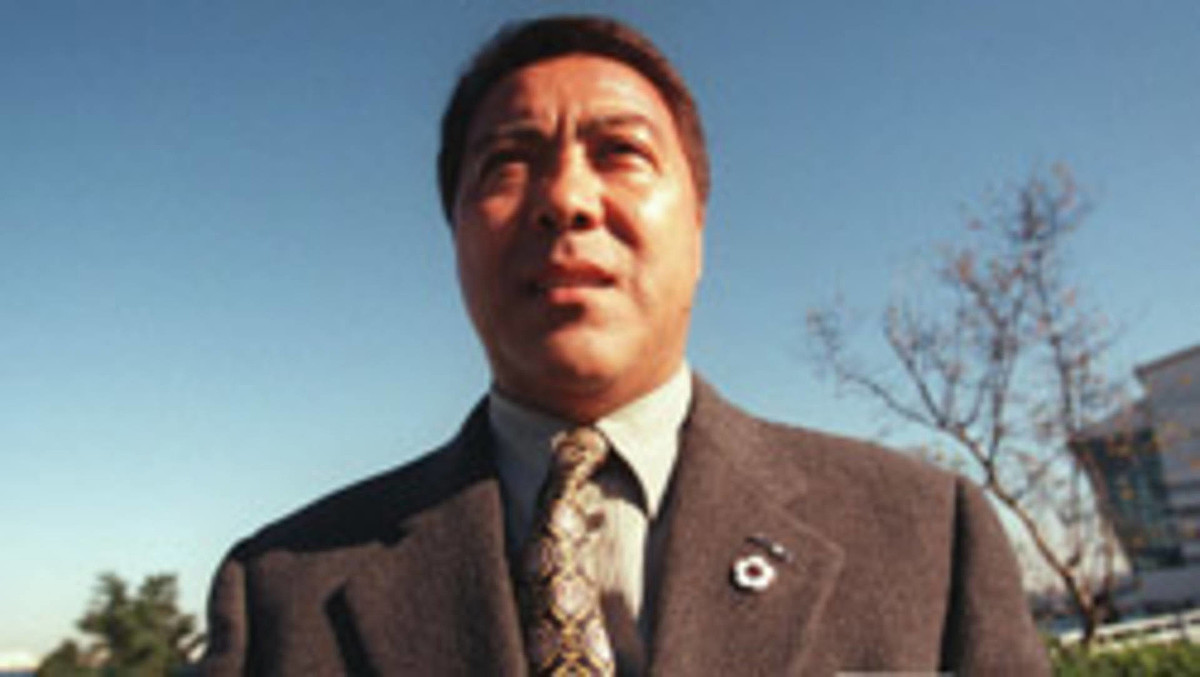 "I was thrilled with the contract offer from Bremen," recalled Okudera about his time in Bremen, where he changed his game to become a defender. "I saw myself as a midfielder but Rehhagel told me that he planned to use me as a right back." That wasn't the only thing the Japanese would learn in Bremen under "King Otto". "And Rehhagel told me that we would be playing zone defence. I never in my life imagined I would have to learn that because everyone always played man-to-man defence," said Okudera.

Okudera admitted that he experienced his most consistent time along the Weser. That was mainly because he had already got accustomed to the foreign culture during his previous stays in Cologne and Berlin. "I didn't have any more problems with the language in Bremen or the surrounding or other things," said Okudera. After finishing his career in Japan in 1988, he moved into the board of English club Plymouth Argyle. Now Okudera works as a television commentator and is president of FC Yokohama Athletic.